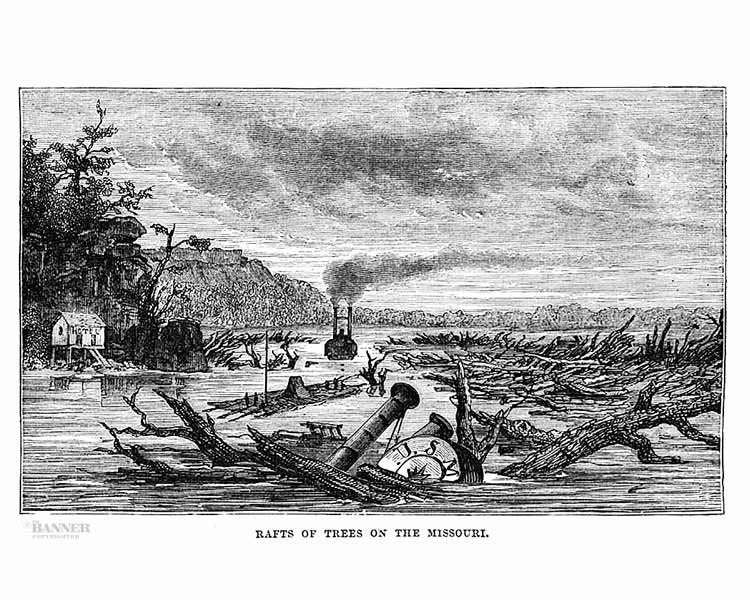 Sketch of logs floating down the Missouri River following the New Madrid Earthquakes of 1811-12. 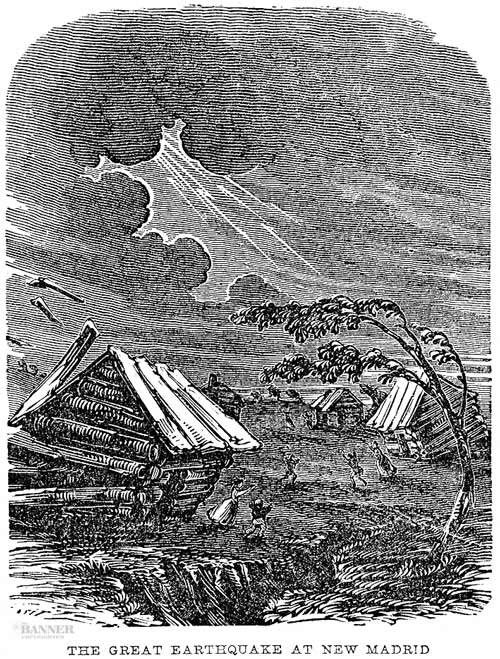 Wood relief of the Great Earthquake at New Madrid. 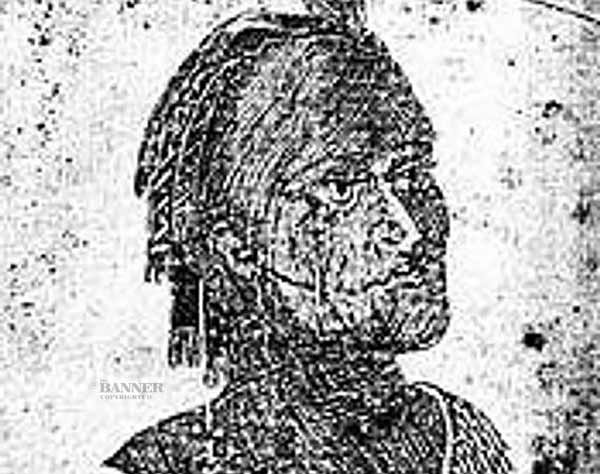