Dale Kelley said, “Some men like to hunt or fish. I chose officiating basketball as my personal pursuit.” 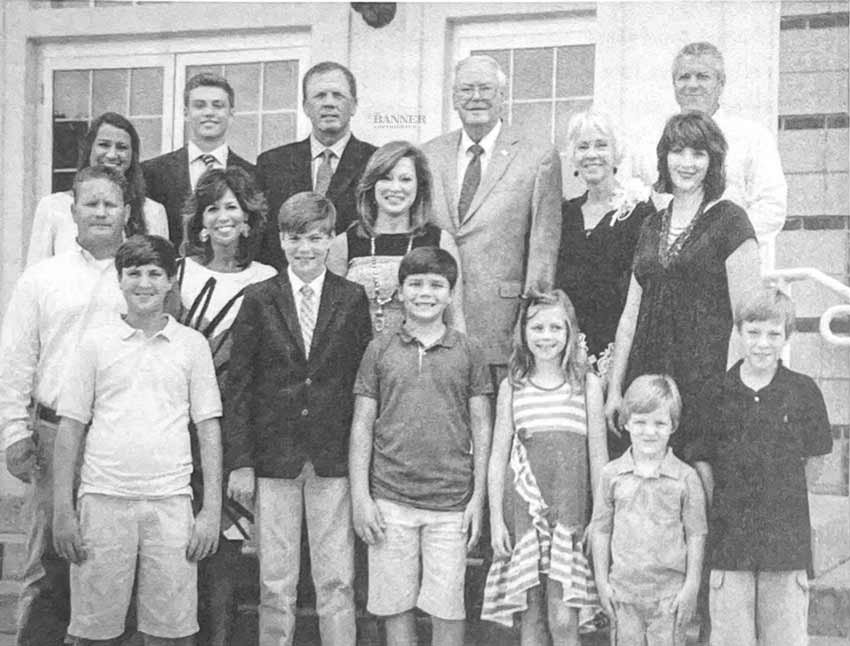 Dale and Carlene Kelley celebrated 50 years of marriage as they were joined by the children, spouses and grandchildren. 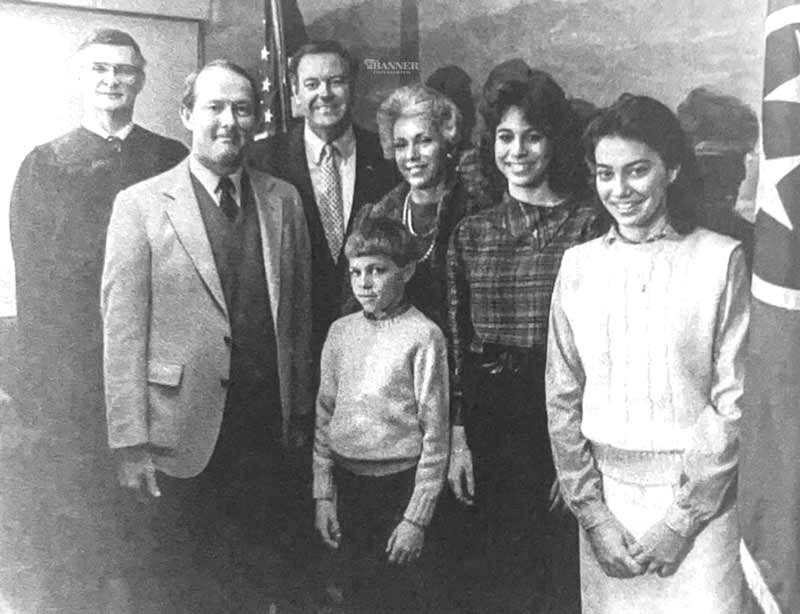 The Kelleys along with Governor Lamar Alexander during Dale’s swearing in as Commissioner of Employment Securities. 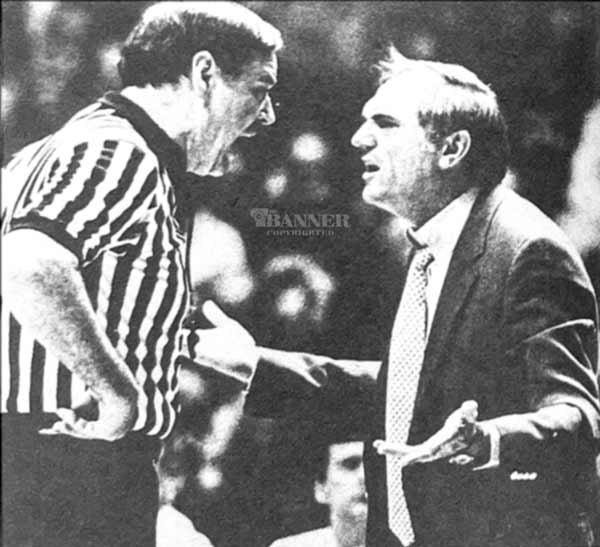