After last week’s tutorial on the Ryman Auditorium, I just can’t help myself dedicating this week to the Grand Ole Opry. The two entities go hand-in-hand and their legacy is so intertwined it is nearly impossible to talk about one without the other. 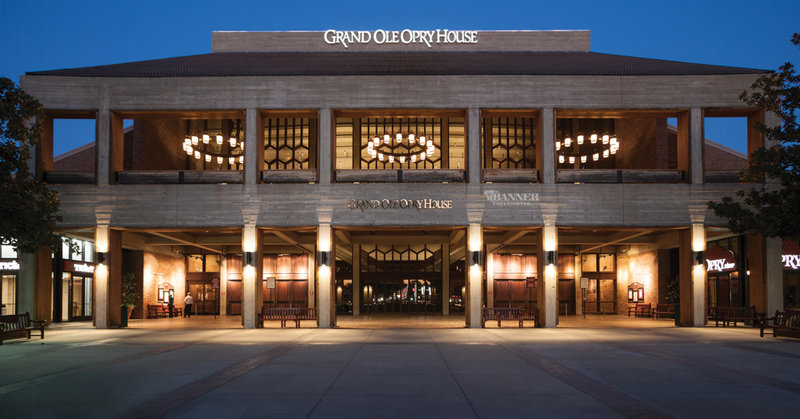 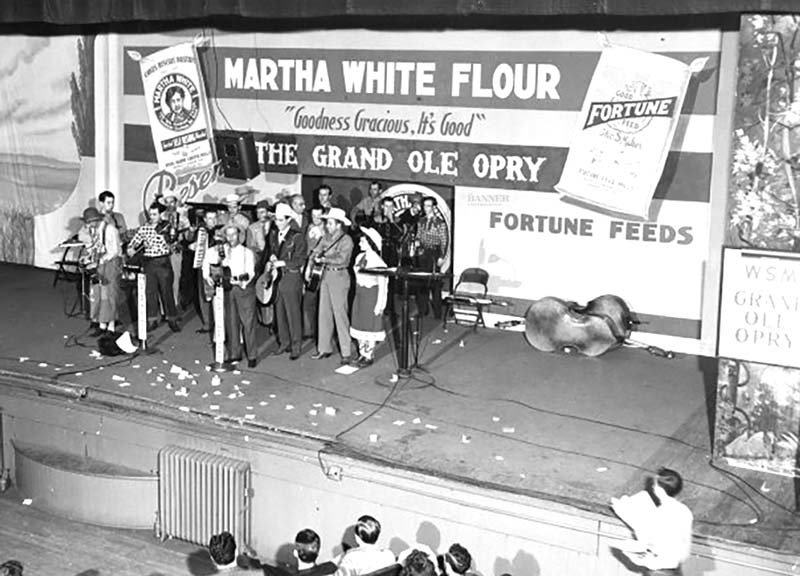 In 1948, with an advertising budget of only $25 per week, Martha White sponsored its first segment of Nashville’s famous Grand Ole Opry. 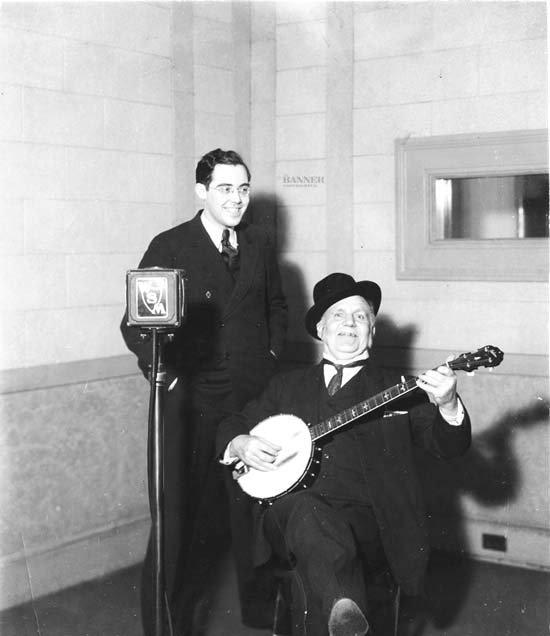 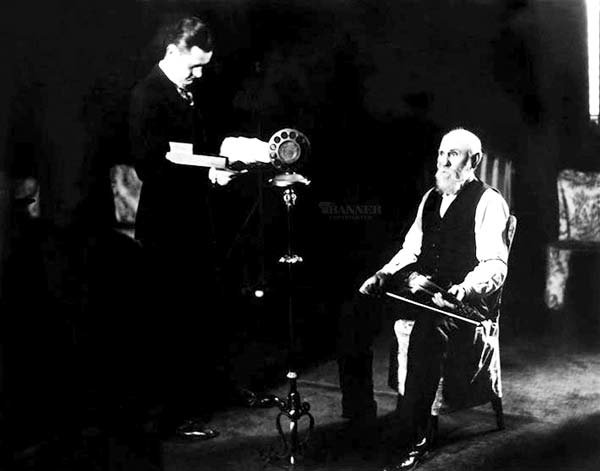 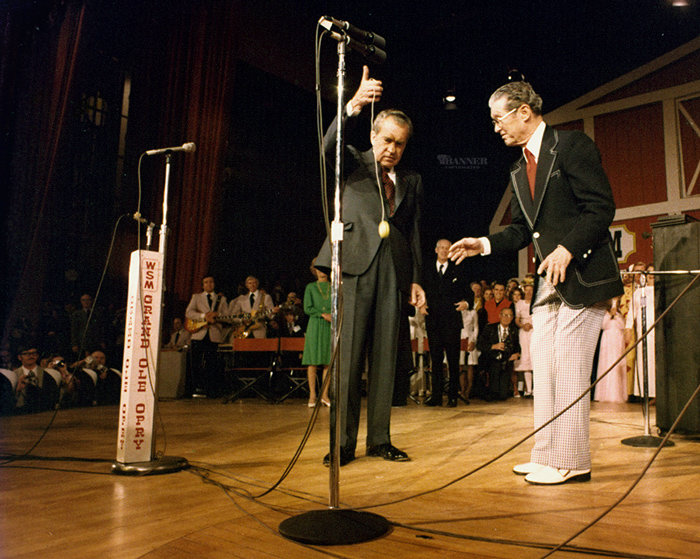 The Dream of A Lake is Complete, the Tax is Gone