A Glimpse into the 2006 Archives

Running short on research ideas, I decided to do another looking back article. This week, someone had left the 2006 edition laying out so I took a little look and this is the just a few treasures I found.

A Glimpse into the 2006 Archives 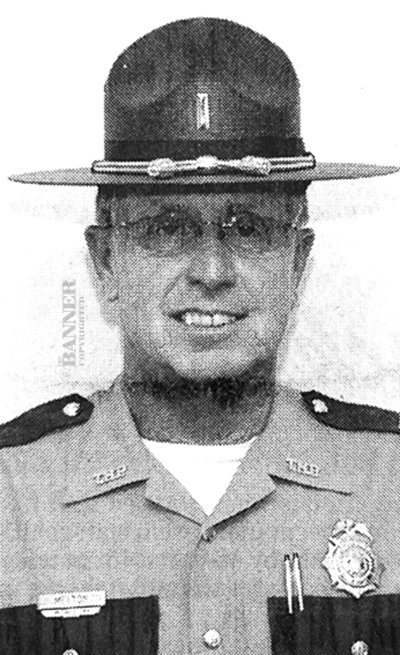 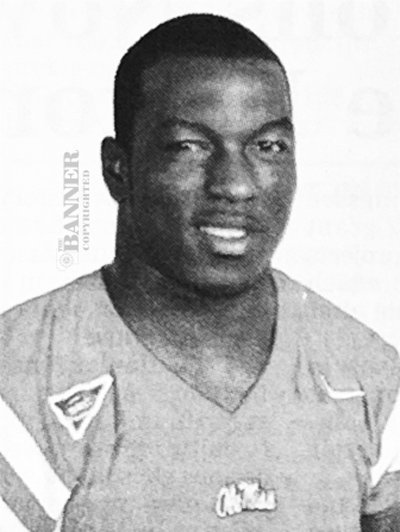 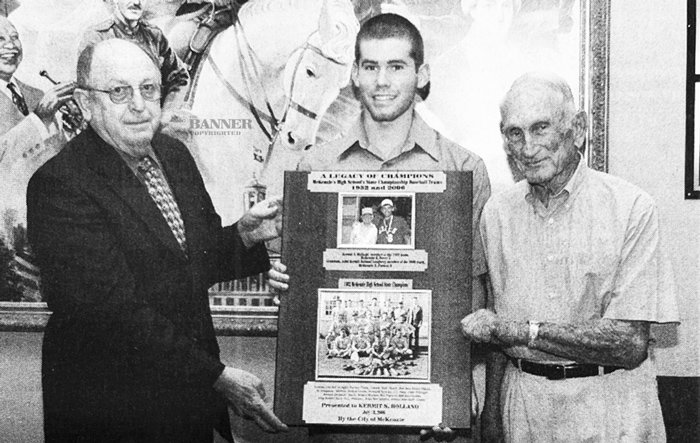 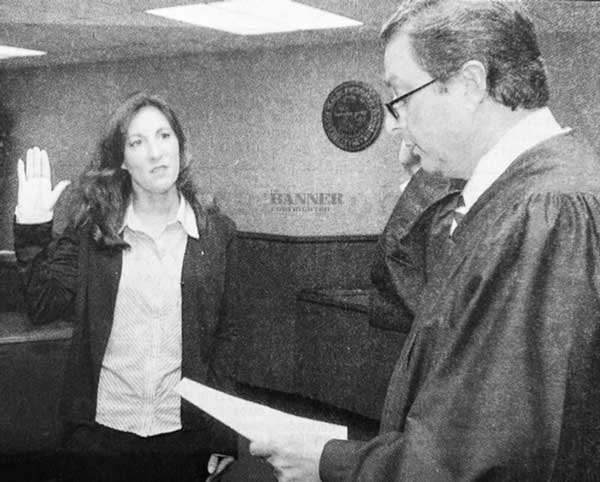 Donald Paris (right) in his last official act as the town of Huntingdon’s city judge administers the oath of office Marsha Jones (left) as the new city judge for Huntingdon. 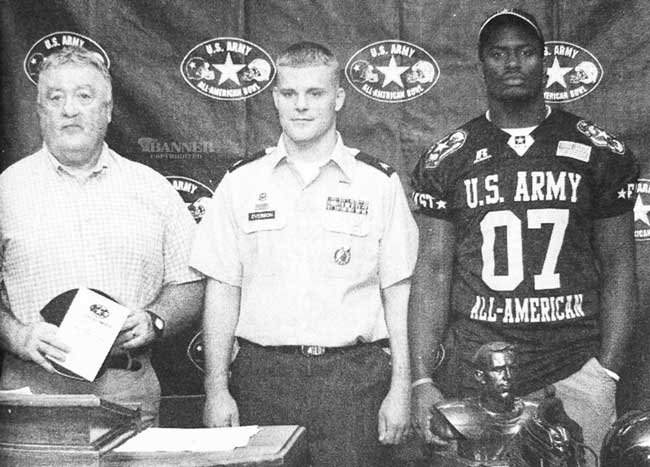 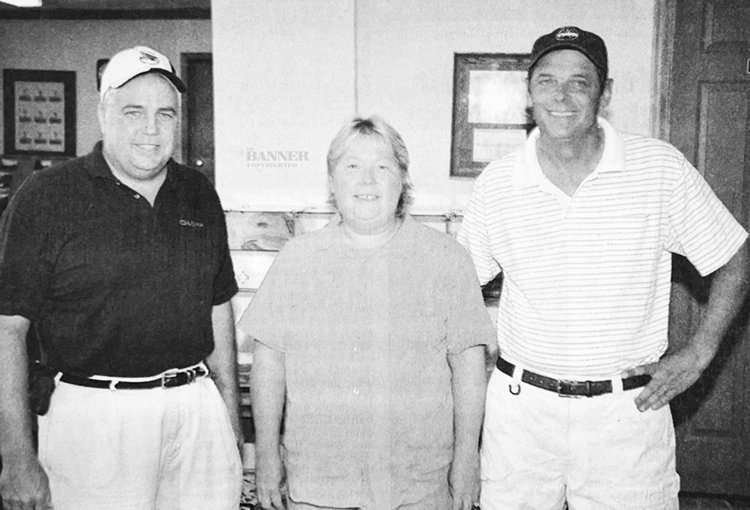 Monte Cunningham (left) poses with the new owners of the Carroll Lake Golf Course Nan and Jerry Stanley.
Previous Next
Posted Tuesday, August 2, 2022 11:59 am
By Jason Martin
jmartin@mckenziebanner.com
Running short on research ideas, I decided to do another looking back article. This week, someone had left the 2006 edition laying out so I took a little look and this is the just a few treasures I found.
In McKenzie and Carroll County: the McKenzie Rebels baseball team brought home a state championship. Huntingdon attorney Donald Parish is elected to his first of two terms as Circuit Court Judge; Carroll Lake Golf Course changes ownership; Patrick Willis is name All-SEC; and Huntingdon’s Chris Donald competes in the Army All-American Bowl Game.
In the United States: Google purchases YouTube for US$1.65 billion in stock; NASA launches the New Horizons probe; the US Energy department announces there are about a trillion barrels worth of oil in the form of Oil shale reserve; and President Bush acknowledged secret CIA prisons around the world outside of US legal jurisdiction.
Elsewhere in the world: Saddam Hussein is charged on May 15 and following the trial is found guilty of crimes against humanity and sentenced to death; several European newspapers reprint controversial cartoons depicting the Prophet Muhammad;  Iran refuses access to U.N. inspectors many worry over Iran’s intent to build a nuclear bomb; and North Korea declares it has carried out its first test of a nuclear weapon.