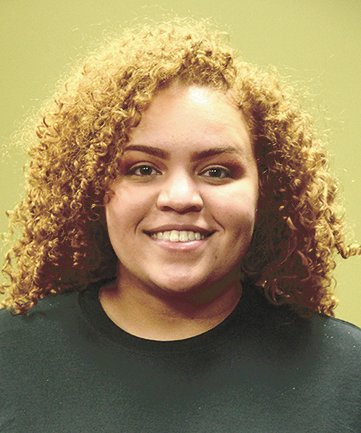 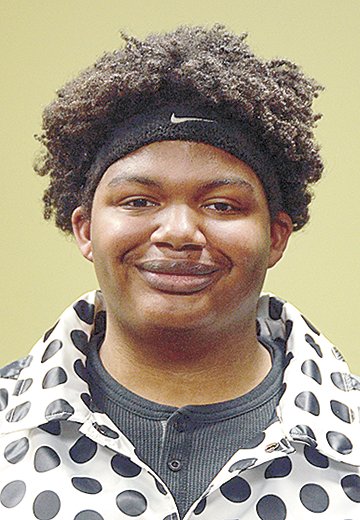 McKENZIE (January 13, 2021) — Bethel University’s Renaissance Regiment announces that nine of its students performed with the College Band Directors National Association (CBDNA) Intercollegiate Marching Band at the College Football National Championship Game on Jan. 11.
Nearly 1,500 nominated performers from 200 bands in 45 states and Puerto Rico worked together to produce a virtual college marching band show that premiered online and at the stadium during the championship game between Alabama and Ohio State.
Bethel University students featured were: Jose Garcia, Jackson (Trumpet); Tyasia Green, Medina (Color Guard); Tyler Hollins, Adamsville (Mellophone); Kiersten McCoy, Covington (Color Guard); Rodney McCurry, Ripley (Sousaphone); Aluria Parks, McKenzie (Alto Saxophone); Samaria Pendergrass, Jackson (Color Guard); Zack Roy, McKenzie, (Baritone) and Sarah Simonton, Lexington (Feature Twirler).
The College Football National Championship halftime show was an experience that senior nursing student from McKenzie, Aluria Parks, said she’ll never forget.
“Being a part of this performance fulfilled an opportunity to join many others in making music. Looking back on such a unique performance amidst a pandemic reminded me that with enough determination, flexibility and teamwork, amazing things can happen. From years of participation in Bethel University Renaissance, I have known this program to actualize the potential of those involved through fine arts, just as they have done with this opportunity.”


“This was a historical performance, and I am honored that our students represented Bethel University on the national stage,” said Keith Cottrill, Director of Bethel Renaissance Regiment. “I want to personally thank the members of the College Band Directors National Association that put a tremendous amount of time and effort into this project in order to keep this art form alive during these trying times.”
Zack Roy, a freshman theater major from McKenzie was excited to be invited to participate.
“I’m just glad that I could be a part of the event that showed even in times like this, there are more ways to get together. In this case, the love of making music brought all of us together, and we were able to perform in a different but memorable way,” he said.
The performance of “End of Time” by Beyonce can be viewed at https://m.youtube.com/watch?v=dVYM1UNqu6Y.
The Renaissance Regiment—Bethel University’s Marching Band—is an exciting and energetic group that electrifies audiences by performing all styles of music. Learn more about Bethel’s performing arts program at bethelrenaissance.com.
Bethel University is a private, not-for-profit university affiliated with the Cumberland Presbyterian Church located in McKenzie, Tennessee, offering both on-campus and online courses.