The Season to Remember

For the last couple weeks, the Banner staff has been hunkered down prepping for the upcoming football season. Each year we publish our gridiron guide along with a host of football programs for area schools. While it is a painstaking process, we take pride in what we do and feel honored to help the schools.

The Season to Remember 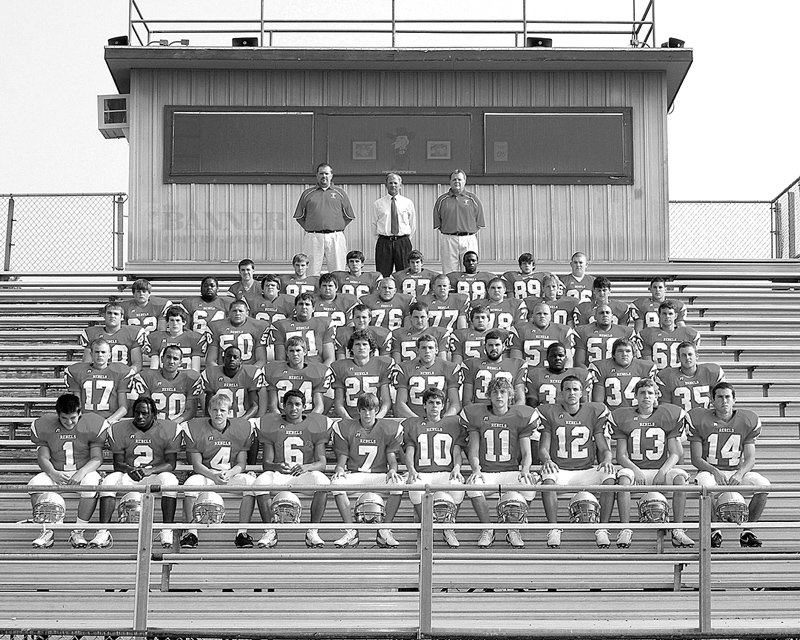 The 2007 McKenzie Rebels were 13-2 for the season and finished runner-up in state championship. 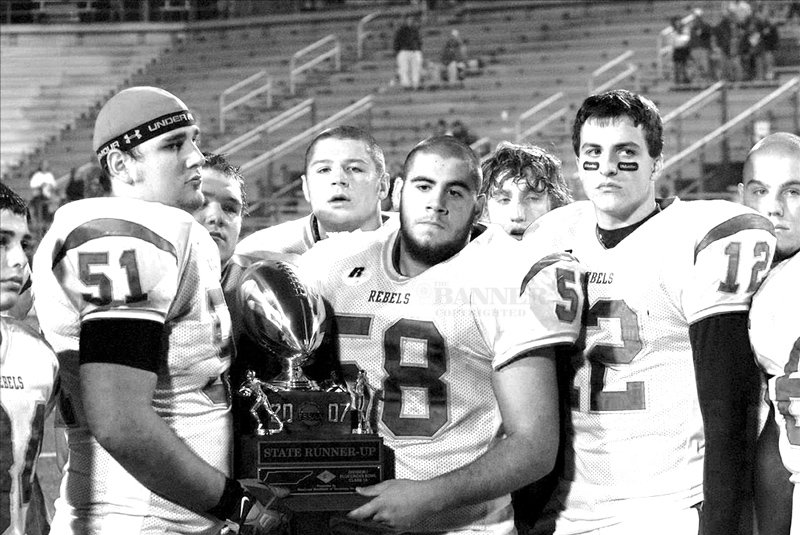